A Round Up of Germany’s International Hydrogen Collaborations Last Week 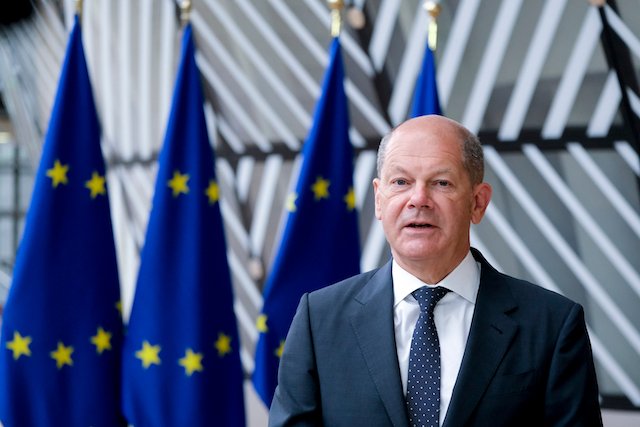 German Chancellor Olaf Scholz and Canadian Prime Minister Justin Trudeau are due to sign an agreement to study hydrogen fuel production in Canada for export to Germany, the German government announced on August 12.

Scholz, accompanied by Germany’s Federal Minister for Economic Affairs and Climate Protection Robert Habeck and a business delegation, will be visiting Canada from August 21 to 23. Trudeau and Scholz will sign a hydrogen agreement in Stephenville, Newfoundland, the easternmost province in Canada.

New Zealand’s Minister of Research, Science, and Innovation, Dr. Ayesha Verral, said that there will be a total investment of $6 million into three hydrogen projects.

“Green hydrogen could play an important part of the clean energy mix needed to ensure a sustainable future. We are investing $6 million in three projects with each receiving $2 million over three years.”

The partnership will see the two countries cooperating on research to develop new green hydrogen technologies and processes.

“Opportunities that the programme provides for New Zealand research teams include working with German partners with world-leading expertise in their field, and gaining access to leading-edge European research facilities and equipment,” said Dr, Verrall.