A Round Up of Proposed EU Policies Covering Hydrogen 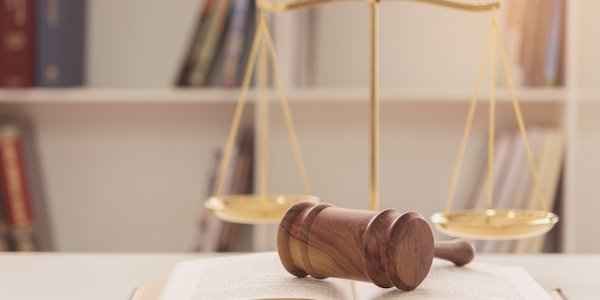 In December, the EU Parliament and Council reached an agreement to put a fair price on carbon emissions resulting from the production of imported goods, including hydrogen. It also released its final Delegated Act proposal. In response to the U.S. Inflation Reduction Act, the EU Commission launched a consultation aiming to make its temporary state aid rules simpler to speed up public investment in green sectors.

On 13 December, the EU Parliament and Council agreed on the Carbon Border Adjustment Mechanism (CBAM) to protect European industries from being undercut by companies producing goods within countries with lax environmental rules.

If implemented into law, it will levy carbon tariffs on goods imported into the EU. The law will ensure that the carbon price of imports is equivalent to that of domestic production.

Companies operating in the EU are already required to buy permits from the EU carbon market to account for their GHG emissions.

Initially, products with the highest emissions like steel, iron, cement, aluminium, fertilisers, electricity, and hydrogen, will be targeted by this mechanism.

Importers will have to declare emissions linked to the production process and purchase an emissions certificate if they exceed EU standards.

However, according to Hydrogen Europe, the policy fails to consider hydrogen carriers and it called on the EC to follow up on the agreement by providing more details related to thew impacts on imports of hydrogen and its carriers to the EU.

“Regrettably, the CBAM will only cover one of those carriers (ammonia), but many others are excluded, such as methanol and liquid organic hydrogen carriers (LOHC)– both of which should have been covered under Organic Chemicals as proposed by the EP,” Hydrogen Europe said in a statement. “This can distort import strategies and might have negative consequences for the direct import of hydrogen via pipelines,” said Daniel Fraile, Chief Policy Officer at Hydrogen Europe.

This legislation will stipulate the rules and regulations for the production of green hydrogen and its derivatives. It’s a vital document for H2 globally, as final investment decisions hinge on the signing of this document into law. The rules contained within the act will also apply to hydrogen exported to the EU.

The new draft document, which still needs to be approved by member states, proposes that renewables usage in green hydrogen production is evidenced on a quarterly basis as opposed to every hour as initially proposed.

This rule would apply until the end of March 2028 after which it will be replaced by the hour-by-hour correlation.

The European Commission is seeking feedback on whether the 27-country bloc needs to relax state aid rules to allow governments to support companies affected by the U.S. Inflation Reduction Act, with plans for a European fund in the future.

In a letter to the US Internal Revenue Service, the EU pointed out nine of the recently passed law’s tax-credit provisions, which could be in breach of international trade rules, including one that would provide up to $3/kg for producers of clean hydrogen.

This would have “negative effects for the EU in terms of investment decisions in the hydrogen industry”, it said. EU officials highlighted “a problematic domestic production requirement that puts EU-based producers at a disadvantage as they must compete on a distorted market with subsidised US-based producers”. The IRA could also trigger companies in Europe to relocate to the U.S.

The Commission confirmed that it launched a consultation on 13 December aiming to make its temporary state aid rules simpler to speed up public investment in green sectors.