Alpine Evaluates Hydrogen for F1, Hopes to “Kill a Lot of Birds with One Stone” 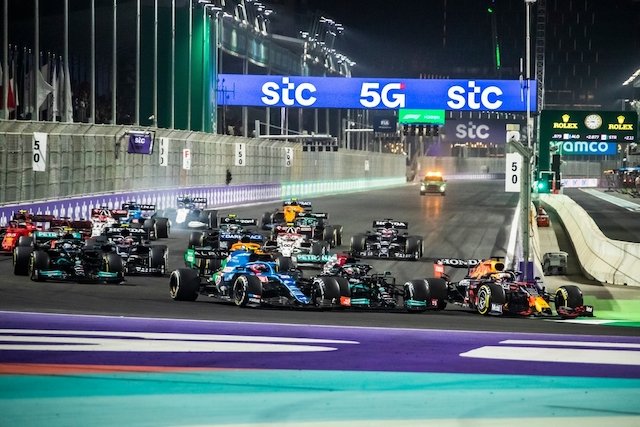 Alpine is studying the possibility of hydrogen power for F1 as it claims electric motors and batteries won’t be ready to power F1 cars at current performance levels  by 2031.

In an interview with Autosport, Alpine CEO Laurent Rossi said hydrogen could be “a good way to kill a lot of birds with one stone”. This is because it’s cleaner and much more improved compared to traditional fuels, said Rossi.

He added that hydrogen is “abundant ” compared to synthetic fuel which can be limited in terms of supply.

Rossi also pointed out that engine noise in F1 was an important feature for current fans. Using hydrogen fuel could preserve the roaring engine sound giving the audience the entertainment they anticipate.

“Plus it preserves one thing, which is the noise. Okay perhaps in like 20 years people will forget about that, because the new generations couldn’t care less and they’ll be used to cars being silent in the street, but at the moment, this is what makes that show as well.

“We must not forget that F1 is a sport i.e. entertainment. It’s a business for sure. But that business is built on people loving it and watching it and enjoying it. I can’t not think about that. So we are pursuing that path.”

The next generation of F1 engines from 2026-2030 are due to be turbo hybrids run on sustainable fuels.