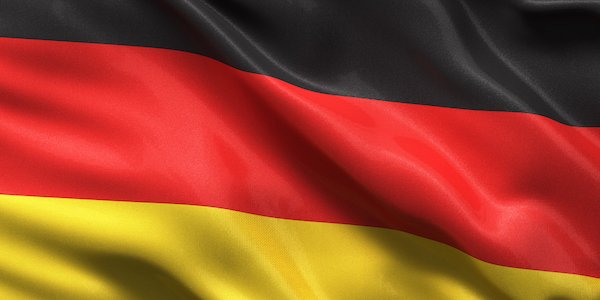 The European Union and the German federal government have set aside a total of 475 million euros for groundbreaking initiatives in the two sectors of hydrogen and battery technology. According to the State Chancellery, investing in these technologies is crucial to establishing a prosperous and ecologically sustainable economy.

In Bavaria, a total of twenty inventive industrial activities have been backed in the three strategic fields of hydrogen, battery technology, and microelectronics. To capitalize on the adaptability provided by the EU and federal government, further funding is being given. An expansion of the IPCEI (“European Battery Innovation – EuBatIn”) program is one example, which is aiding initiatives along the battery chain. Businesses in Bavaria have until February 6, 2023 to submit their interest in the program.

Each of the project participants’ federal states is also partaking in the financing, and the Bavarian state government has allocated 60 million euros for the initiative. A further 175 million euros are set aside for battery technology initiatives.

Furthermore, the already committed funds will be supplemented by an additional 55 million euros, totaling roughly 300 million euros, to support the hydrogen development campaign which includes generation, transport, and usage. This is a great advancement considering the limited EU subsidies previously awarded.