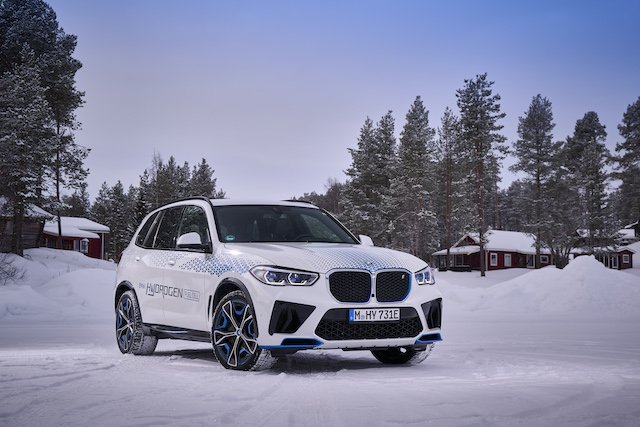 BMW advances its fuel cell car ambitions through a collaboration with Toyota to produce and commercialise fuel cell vehicles by 2025, reported AutoBlog. It has already developed a hydrogen-powered X5 concept which it plans to begin producing on a small scale later this year.

The German automaker’s Sales Chief, Pieter Nota, said in an interview with Nikkei Asia fuel cell cars have several advantages over EVs, such as shorter refill time and they aren’t as susceptible to supply chain shortages in comparison. Nota added that BMW wants to avoid putting its eggs in one basket by investing in various technologies alongside battery electric cars — hydrogen and efficient combustion engines.

Collaborating with Toyota is not a new venture for BMW, as the automakers have previously worked on the BMW Z4 and Toyota Supra. The partners may unveil different types of cars in the future as executives have revealed to Nikkei Asia that they are working on other projects.