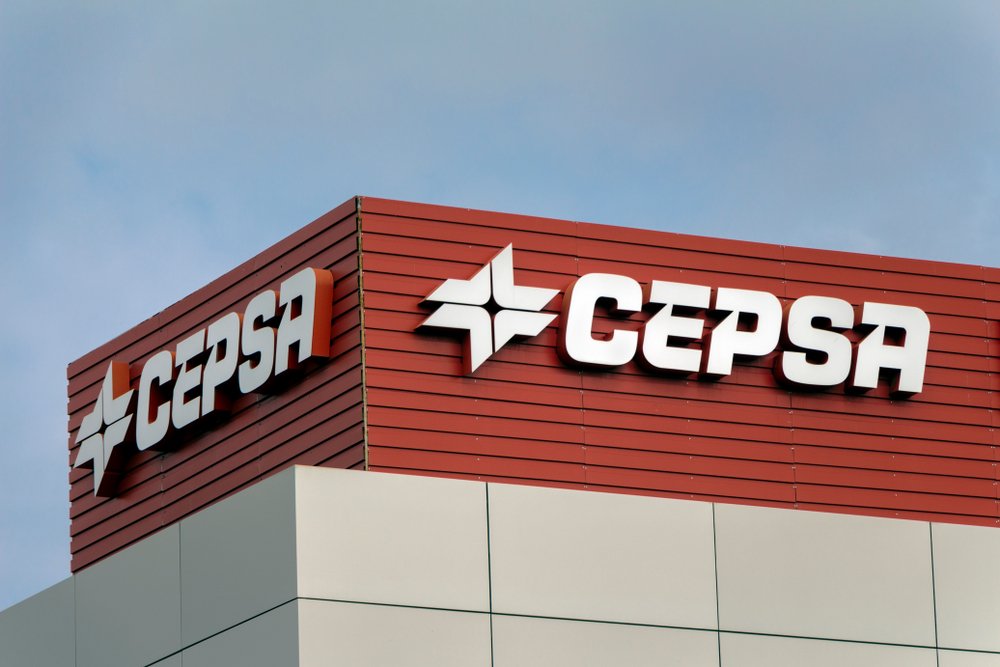 Spanish oil and gas company Cepsa and the Port of Rotterdam will collaborate on establishing the first green hydrogen corridor between southern and northern Europe. The two parties will work towards ensuring a green hydrogen supply chain between two of Europe’s main ports, Rotterdam and Algeciras under the MoU signed by the companies.

Cepsa plans to export hydrogen produced at its San Roque Energy Park near the Bay of Algeciras, through hydrogen carriers such as ammonia or methanol, to the Port of Rotterdam. The trade lane is expected to be operational by 2027.

The Spanish multinational also intends to develop a similar supply chain from its La Rábida Energy Park in Huelva.

“The opportunity to build the first green hydrogen corridor in Algeciras, the leading energy port in Spain, demonstrates the unique role that Spain, and in particular Andalusia, will play in the energy transition in Europe.

“Spain is ideally placed to become a world leader in the production and export of green hydrogen, given its strategic location, abundant generation of renewable energies, and its robust energy infrastructures and key ports, such as Algeciras and Huelva. Cepsa, the main energy company in Andalusia, intends to play a leading role in realizing this vision”.

The co-operation is part of Rotterdam’s ambition to supply Northwest Europe with 4.6 million tonnes of green hydrogen by 2030 in efforts  to decarbonise heavy industry,  maritime transport, and support Europe’s energy independence and security.