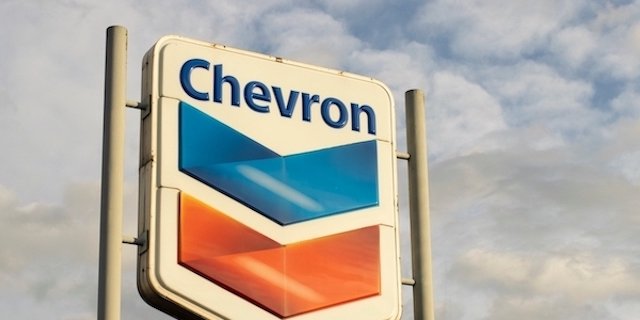 Chevron is working with Air Liquide, LyondellBasell and Uniper to study the potential for a hydrogen and ammonia production facility. The three companies have zeroed in on the U.S. Gulf Coast because the existing energy infrastructure makes it a natural fit.

“At the moment, hydrogen itself cannot be transported over long distances, especially transatlantic or transpacific, because it requires a lot of energy to keep hydrogen liquefied or pressurized during transportation,” Nayak said.

Ammonia is an effective carrier of hydrogen and has a robust production infrastructure and well-established market as fertilizer. Ammonia is also easier to transport and store than hydrogen. Additionally, ammonia can be used to lower the carbon intensity of power plants when it is used with both coal and gas for power generation.

“This project would deploy technologies that have potential to capture and sequester CO2 to produce lower carbon intensity hydrogen and ammonia.”

If the venture moves forward, Chevron could be both an equity partner and a marketer of ammonia and hydrogen, supplying end users, Nayak said.

“Every company is doing their own homework on what their level of participation would be, from an investment perspective and also from an off-take perspective,” he said.

Another possibility the venture partners are considering is large-scale carbon capture and sequestration. Nayak said Chevron’s offshore acreage in the U.S. Gulf of Mexico features the right geological makeup to safely store carbon emissions captured from the proposed hydrogen and ammonia plants.

“These are some of the factors that play a very important role in us selecting the U.S. Gulf Coast as the region for building this plant,” Nayak said.