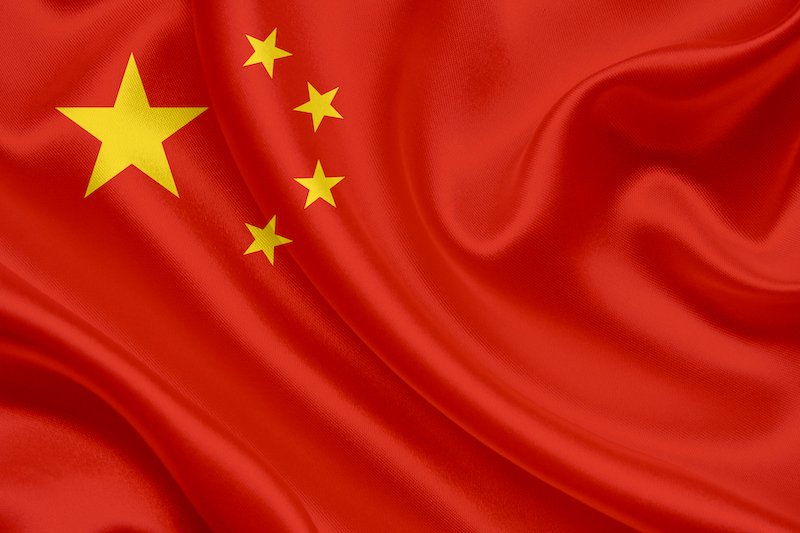 China accounted for 69% of the patent applications for transport fuel-cell tech in 2020, with road transport making up the biggest share filed, according to the World Intellectual Property Organization (WIPO).

A report by the Geneva-based UN agency WIPO, pointed out the rise of Chinese companies in the fuel-cells, with China rising from fifth place eight years earlier to leading the board in innovation proposals.

The largest number of existing transport fuel-cell technology patents belongs to Japan, followed by businesses in the United States, South Korea and Germany. The WIPO report projects China overtaking the lead because of the high number of patents the country has filed.

The report noted that the number of patent applications for technology that produces electricity from hydrogen and oxygen for transport rose by 23.4%. Road transport made up most of the patents submitted. There has also been a rise in applications for construction vehicles, forklifts, and airport tugs, according to the report.

Eight out of ten patents submitted in 2020 were by companies, with the top 30 businesses making up 40% of the year’s patents.