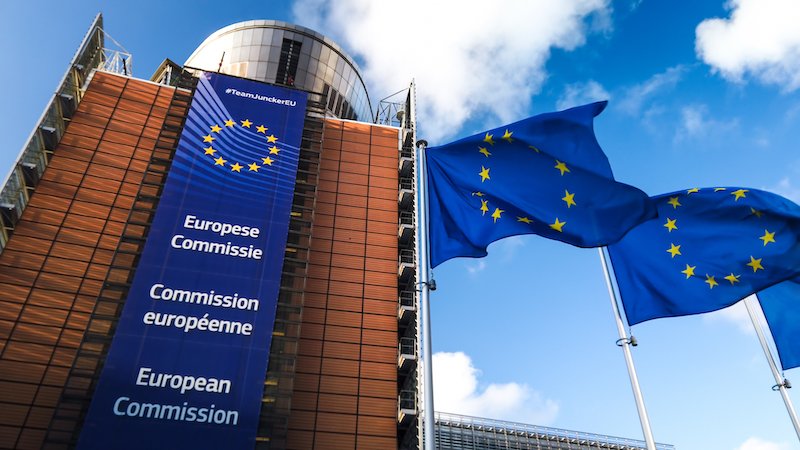 The first proposal, which covers Renewable Fuels of Non-Biological origins (RFNOBO), lays out criteria for products that fall under the “renewable hydrogen” category, used to meet the renewable energy goals of the transport sector.

The second proposal covers methods on GHG savings. It presents a detailed “scheme to calculate the life-cycle emissions of renewable hydrogen as well as recycled carbon fuels to meet the greenhouse gas emission reduction threshold set in the Renewable Energy Directive,” as stated in the Commission’s press release.

These documents are for public consultation for a period of four weeks, closing on June 17. The Commission has invited all citizens and stakeholders to give their feedback and comments.

After the round of consultations comes to an end, the Commission will present a final copy to the European Parliament and the Council, who will scrutinise the text over a period of two months before it is adopted by the Commission.

Last week the Commission announced its REPowerEU plans which included additional funding of €200 on hydrogen research and 75% of renewable hydrogen consumption by industry.

The two delegated acts will set regulations and definitions that will pave the way for the renewable hydrogen market to develop. They will also clarify rules around “additionality” of the renewable energy required to power electrolysers.

Hydrogen Europe stated in a position paper published earlier in May that the EU must provide clear and pragmatic approaches to account for the renewable energy for hydrogen production when connected to the power grid.

These definitions are vital to unlocking private investments in hydrogen projects.