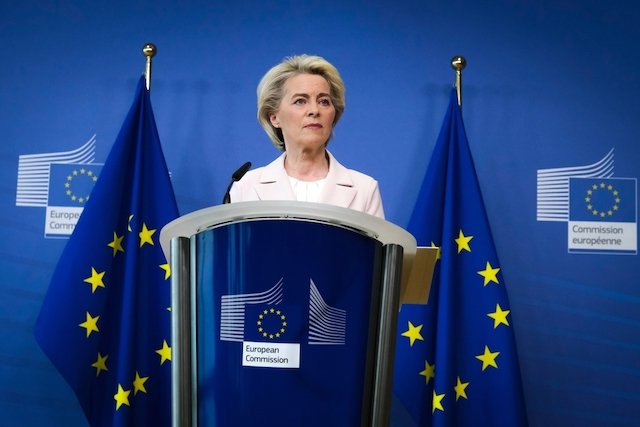 The EU made two hydrogen announcements last week which offer hydrogen investors security, with the aim to accelerate the scaling of EU hydrogen production

In her state of the Union address, European Commission President Ursula von der Leyen on 14 September announced plans to create a new European Hydrogen Bank to invest €3b in the establishment of a future hydrogen market.

“With REPowerEU, we have doubled our 2030 target to produce 10 million tonnes of renewable hydrogen in the EU, each year. To achieve this, we must create a market for hydrogen, in order to bridge the investment gap and connect future supply and demand,” said von der Leyen.

The EU Commission President labelled hydrogen as a “game-changer” for Europe and underscored the need to move the hydrogen economy “from niche to scale”.

On the same day, members of the European Parliament voted to approve an amendment to the renewable energy directive II (RED II) that alters the criteria for producing renewable hydrogen, overriding the Delegated Act’s highly debated “additionality” rules.

Passed by just four votes, Amendment 13 allows renewable H2 producers to source electricity from the grid if it is verified as green electricity and secure power-purchase agreements for the equivalent amount.