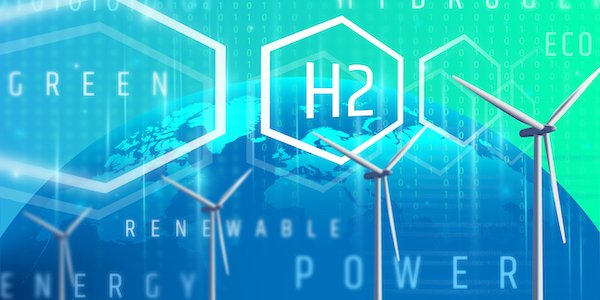 EWE’s initial testing of its hydrogen storage cavern project at the Rüdersdorf site ( Bradenburg) has passed an initial leak test, reported Energate. The testing was conducted on the cemented supply line to the planned 1,000-metre-deep cavern, the company announced.

“We have now fed hydrogen into the borehole, i.e. into the supply line to the subsequent cavern, and compressed it to various pressure levels,” EWE project manager Hayo Seeba said.

The energy company’s next step is to rinse the 500 cubic metres capacity cavity in the salt dome and add hydrogen to start the storage test.

“In the next few weeks, we will build the above-ground facilities for the brine process. In November we then want to start flushing out the salt dome,” Project Manager Seeba explained

If all stages of the process go to plan, EWE plans to store hydrogen in spring 2023, test the storage and withdrawal processes as part of the federally funded HyCAVmobil project.

Find out more about hydrogen storage and infrastructure at Hydrogen Technology Expo Europe on 19-20 October, Messe Bremen, Germany. The trade fair and conference will host 150+ speakers over 5 tracks and 325+ exhibitors.