First Low-Carbon Ammonia Shipment from the UAE to Germany 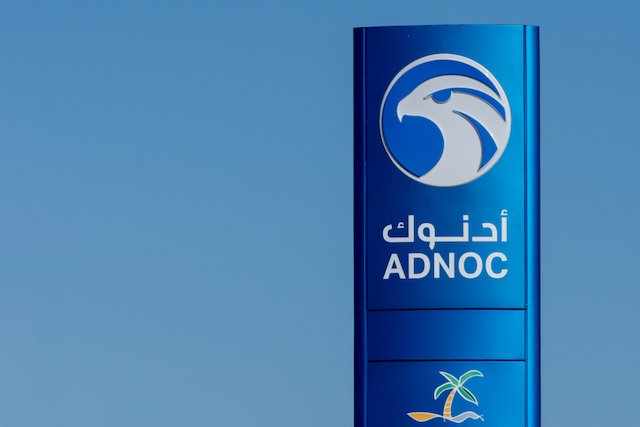 Abu Dhabi National Oil Company announced on 1 Sept that its first of many shipments of low-carbon ammonia bound for Hamburg, Germany has left the United Arab Emirates (UAE). This marks the first ever low-carbon ammonia cargo to be shipped to Germany.

Produced by Fertiglobe, a partnership between ADNOC and OCI, the cargo follows several low-carbon ammonia sales made to customers in Asia.

Aurubis plans to utilize the low-carbon ammonia as a feedstock in its wire rod plant, testing its application as an additional, lower-carbon energy source for industial ulilization. The hydrogen it contains has the potential to be a low-carbon energy alternative for the energy-intensive processes in multi-metal production.

This is a key milestone in ADNOC’s plans to significantly increase its hydrogen production in support of the UAE’s vision to supply 25% of hydrogen demand in key global markets.

His Excellency Dr. Sultan Ahmed Al Jaber, UAE Minister of Industry and Advanced Technology and ADNOC Managing Director and Group CEO, said: “This demonstration cargo of low-carbon ammonia builds upon the longstanding bilateral relationship between the UAE and Germany and our growing partnership in clean energy.

“It highlights ADNOC’s expanding role as a trusted exporter of low-carbon fuels, as the UAE focuses on the industrial growth opportunities within the energy transition.

Roland Harings, CEO of Aurubis, said: “This first trial shipment of low-carbon ammonia from ADNOC represents an important milestone in our long-term vision for hydrogen solutions that will help meet our decarbonization goals.”

Angela Titzrath, CEO of HHLA, said: “With its experience in port handling and logistic of containerized dangerous goods, its vast network of seaport terminals, hinterland connections and intermodal hubs across Europe, HHLA is pleased to facilitate the import of hydrogen and its derivatives to Germany and Europe as part of the strategic energy partnership.”

H.E. Michael Westhagemann, Hamburg Senator for Economy and Innovation, said: “I very much welcome the fact that our international and national partners in business and the port are leading the way with these real-world trials for decarbonizing industry.

“We need these real-world findings and commitment to support the ramp-up of a Green Hydrogen Economy. Hamburg as an industrial location and as a European distribution port is a blueprint for this transformation and is therefore also in the German focus.”