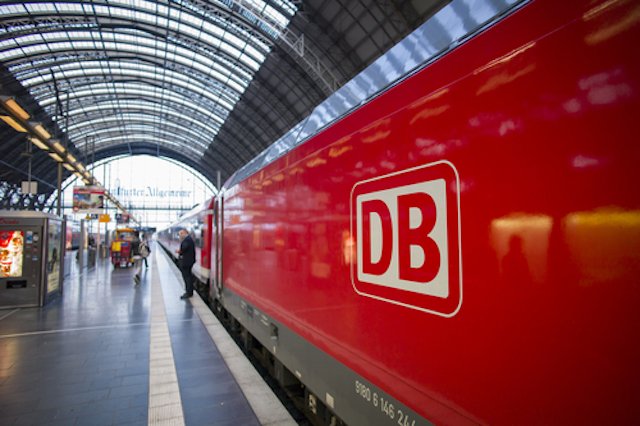 Existing diesel engines will be modified to run on green ammonia and hydrogen produced from renewable sources.

The advantages of the ammonia-hydrogen engine over a hydrogen engine is that ammonia is easier to transport and store compared to liquid hydrogen  and has a higher energy density.

They key technology, a so called “caracker”, is provided by Stuttgart-based company Ammonigy and it is currently being trialled by DB and FFI.

The role of this technology is to split the ammonia outside the engine into hydrogen and nitrogen. The hydrogen is mixed with the remaining ammonia as an ignition gas.

The companies are currently trialling a prototype of the engine and will also focus on green supply chains across production, transport and distribution of hydrogen and ammonia.

FFI aims to produce large quantities of hydrogen to sell in the form of green ammonia with DB a potential customer, whilst DB Cargo is developing green logistics to bring hydrogen and its derivatives to the rail industry.

“We know that leading-edge technology and practical solutions are key to tackling climate change, which is why Fortescue has partnered with DB,” said founder and chairman of FFI, Dr Andrew Forrest. “Together, FFI and DB will work to reduce global emissions as there is an urgent need to find new ways to replace fossil fuels in the transportation industry.”

“Climate-neutral mobility begins with green supply chains on the rails,” saidDB board member for freight transport, Dr Sigrid Nikutta. “We can already transport liquid-bound hydrogen in conventional tank wagons. It’s efficient and uncomplicated. Our goal is to develop further logistics solutions for hydrogen, because rail is the most climate-friendly form of transport. One train can replace 52 trucks.”