Germany and Egypt Join Efforts to Develop the Hydrogen Economy 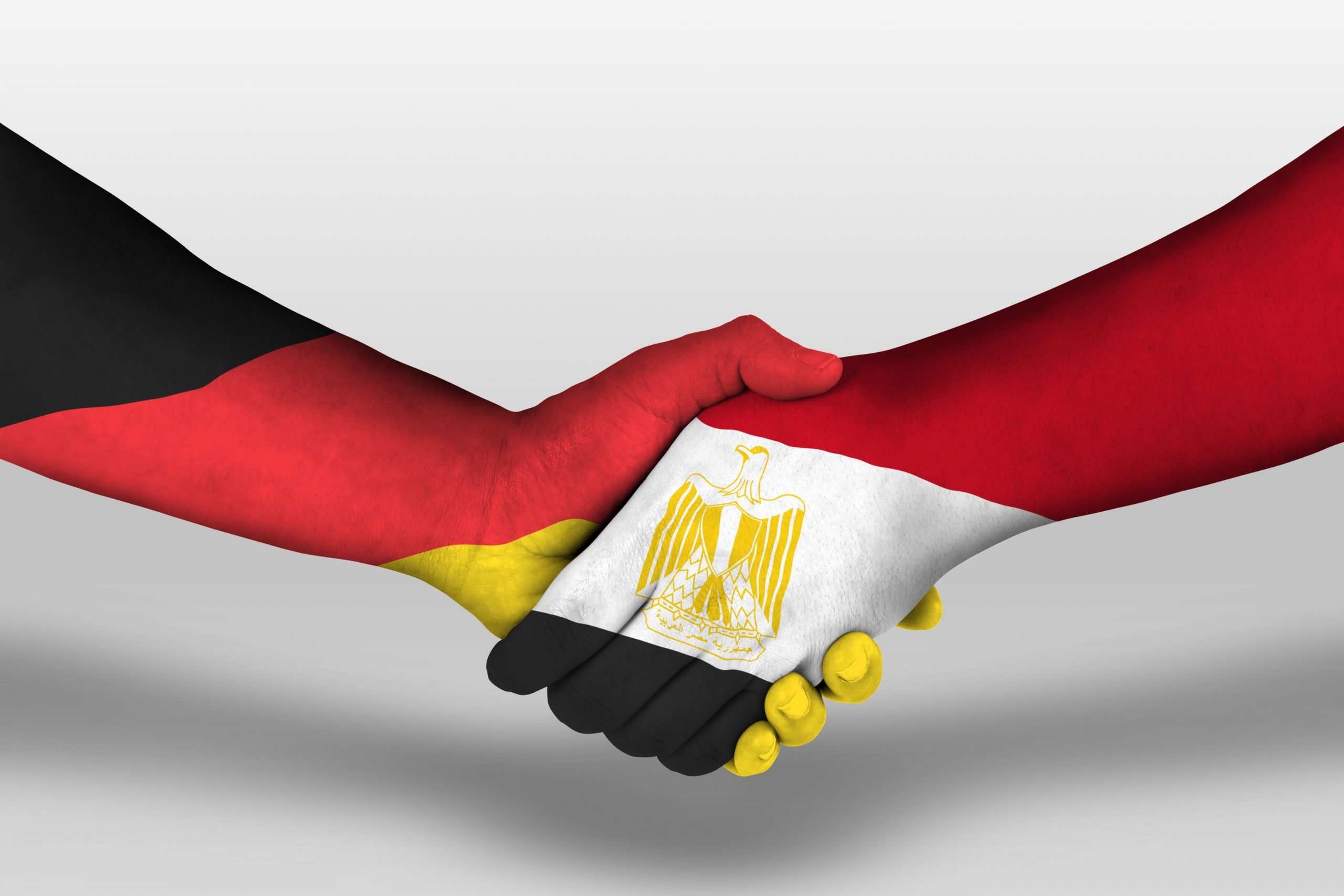 Germany and Egypt have entered a partnership to develop the hydrogen economy as part of Europe’s efforts to diversify its energy sources, news agencies reported on July 18. The agreement was reached during a visit by Egyptian President Abdul Fattah Al-Sisi to Berlin where participated in the 13th Petersberg Climate Dialogue.

German Chancellor Olaf Scholz announced the collaboration in a joint press conference with the Egyptian president. He said that this would be part of Germany’s efforts to reduce its dependence on Russian gas.

“For the transformation of industry in countries like Germany, electricity and hydrogen will be crucial,” Scholz said. “Much of that hydrogen will be imported.” he added. Germany’s gas imports demand is a “very big opportunity” for other countries, the Chancellor added.

“One thing we have had to learn from this crisis is that it is important to diversify,” said Scholz. “You shouldn’t rely on one single partner but must have many good partners.”

Al-Sisi affirmed Egypt’s “full readiness” to build a strong partnership with Berlin on energy by exporting natural gas to Germany and the EU or establishing an “extended partnership”.  Egypt aims to position itself as a significant hub for the production and export of clean energy, especially green hydrogen, solar and wind energy.