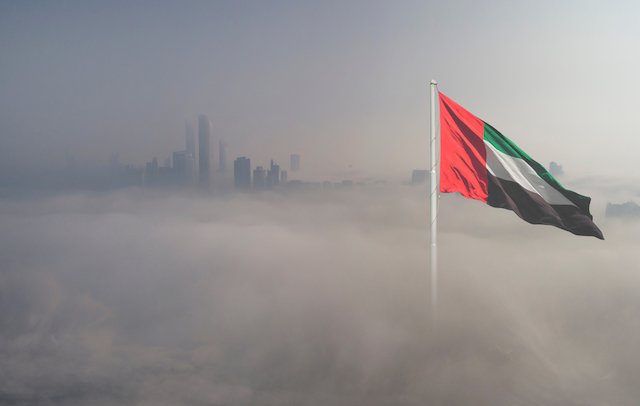 The United Arab Emirates’ Ministry of Energy and Infrastructure has signed an agreement with GHD Group, in partnership with Germany-based Fraunhofer-Gesellschaft, to develop a national hydrogen strategy, reported the Emirates News Agency (WAM).

“We remain focused on our goal of capturing 25% of the most important hydrogen market,” said Suhail bin Mohammed Al Mazrouei, minister of energy.

Christian Bruch, CEO and Chief Sustainability Officer at Siemens Energy, who was a member of the delegation said: “My impressions and takeaways are that there are various opportunities where Germany and the Middle East can capitalise on the strengths of each other to tackle the energy transition challenges successfully and efficiently.

“I hope the visit instigates an intensified dialogue between Germany and the region. Energy security and transition are global topics. And no one can do it alone.”

Chancellor Scholz underscored the region’s critical role in oil, liquefied natural gas, and low-carbon hydrogen. German companies were expected to sign contracts for LNG and hydrogen power as part of the visit, but few contracts were agreed. However, restored ties could mean that opportunities to strike deals are a possibility in the near future.