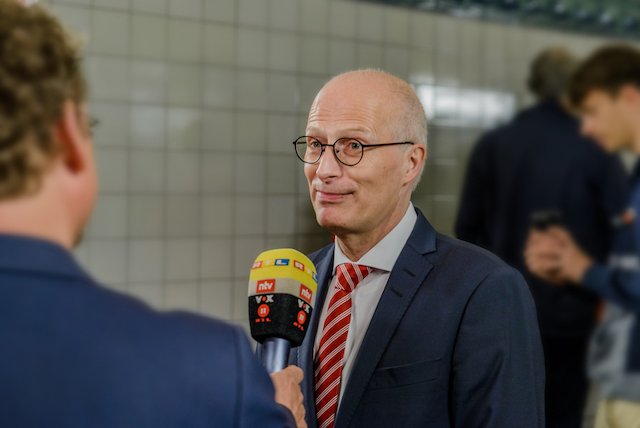 The City of Hamburg has signed agreements with Chile, Argentina and Uruguay on importing hydrogen and establishing an international hydrogen sector, reported Hamburg News on 30 August.

The agreement was inked following a visit to the capital cities Santiago, Buenos Aires and Montevideo by a delegation headed by Mayor of Hamburg Dr. Peter Tschentscher from 22-27 August. Tschentscher also met with representatives in the political, commerce and science fields to discuss developing infrastructure to import hydrogen via the Port of Hamburg.

The agreements come at a time when Hamburg is preparing to become a European hub of hydrogen logistics. A cooperation agreement was signed with Chilean Ministry of Energy on establishing a strategic trade corridor for green hydrogen. Another agreement was signed with Uruguay to establish a green hydrogen importing and exporting collaboration. Tschentscher also worked to enhance diplomatic relations with Argentina to work on urban development, climate protection, and hydrogen trade relations.

“Green hydrogen is a key carrier of the energy transition and an important economic and industrial field. Hamburg aims to become a leading centre of hydrogen imports and trade in Europe. We need good partners across the globe to achieve that goal. Chile, Uruguay and Argentina have the best conditions for producing green hydrogen and are pursuing ambitious strategies for hydrogen exports,” Tschentscher said.

The South American nations showed great interest in cooperating with Hamburg, the port and companies in the hydrogen sector. The City of Hamburg already has established trade relations and collaborations with the three countries.