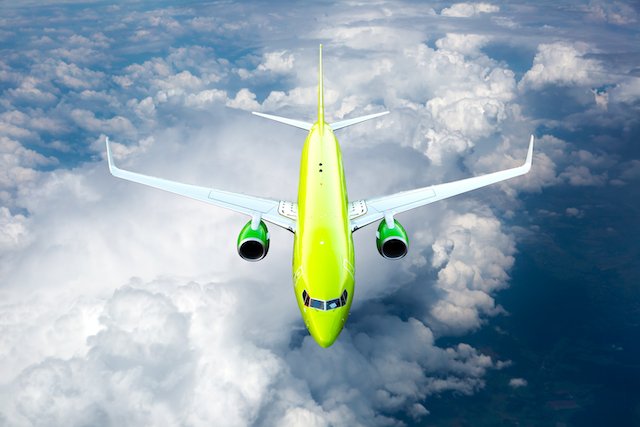 A group of Dutch companies will make it possible to fly to London potentially from Rotterdam on a medium-sized hydrogen-powered passenger aircraft at distances of up to 750 km. The national government is investing 100 million euros in the project, reported Taketonews on 13 June.

Fokker and TU Delft are among the seventeen companies and organisations taking part in the initiative. “It is a very nice program with great potential,” says Joris Melkert, an aviation expert who is not involved in the project.

The plans are a remarkable step forward in hydrogen-powered commercial flights, which are often seen as a possibility in the distant future.

Currently, the British-American Zero Avia aims to have hydrogen Cessnas in flight from 2024 and the Swedish Heart is building a 19 passenger hydrogen aircraft which could potentially cover a distance of 400 Km from 2026.

The Dutch consortium says it will make it commercially viable to fly planes with 40 to 80 passengers from Rotterdam to London, for example. This involves converting existing medium propeller aircraft.

“We take out the engine and build a new system in it, after which it flies on hydrogen,” said entrepreneur Michel van Ireland, who has helped bring the companies together over the past two years.

Hydrogen Fuel in the Tail

The Hydrogen Aircraft Powertrain and Storage System (HAPSS) stores the hydrogen tank in the tail of the aircraft, whereas aviation fuel is kept in the wings. The hydrogen drives the propellers after it is transported to the engine and converted into electricity.

“There are currently about 1500 aircraft flying around the world that are suitable for our package. We have already received the first request for a quote,” said Van Ireland.