International Trade of Green Ammonia Could Start as Early as 2025 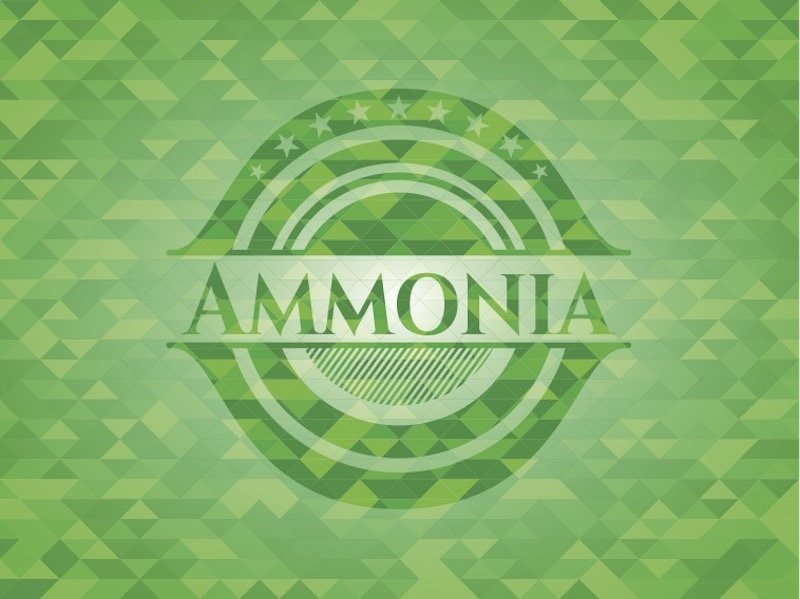 Neom, Saudi Arabia’s 4.3GW green hydrogen project, is aiming to export around 1.2 million tonnes by 2026 said CEO of Neom partner ACWA, Paddy Padmanathan at the Green Hydrogen Global Assembly in Barcelona last week. The Gulf nation is hoping to be one the first large-scale exporters of the green hydrogen derivative.

Julien Rolland, head of Trafigura’s power and renewables division, said he did not believe pure hydrogen would be traded competitively worldwide because of its insufficient volumes.

Experts think if green ammonia becomes a tradeable commodity in a competitive market, it will lead to lower prices as producers seek to maximise profits, instead of settling for highly-priced subsidised power deals.

Ammonia is more likely to be shipped worldwide than hydrogen because it is cheaper and easier to transport than liquid hydrogen, which needs to be stored at minus 253°C. It also carries more energy by volume than pure H2.

Experts predict the demand for green ammonia to rise in the coming years as it is expected to be used in the shipping sector as a zero-carbon fuel. In addition, ammonia is widely used in agriculture as a fertiliser.