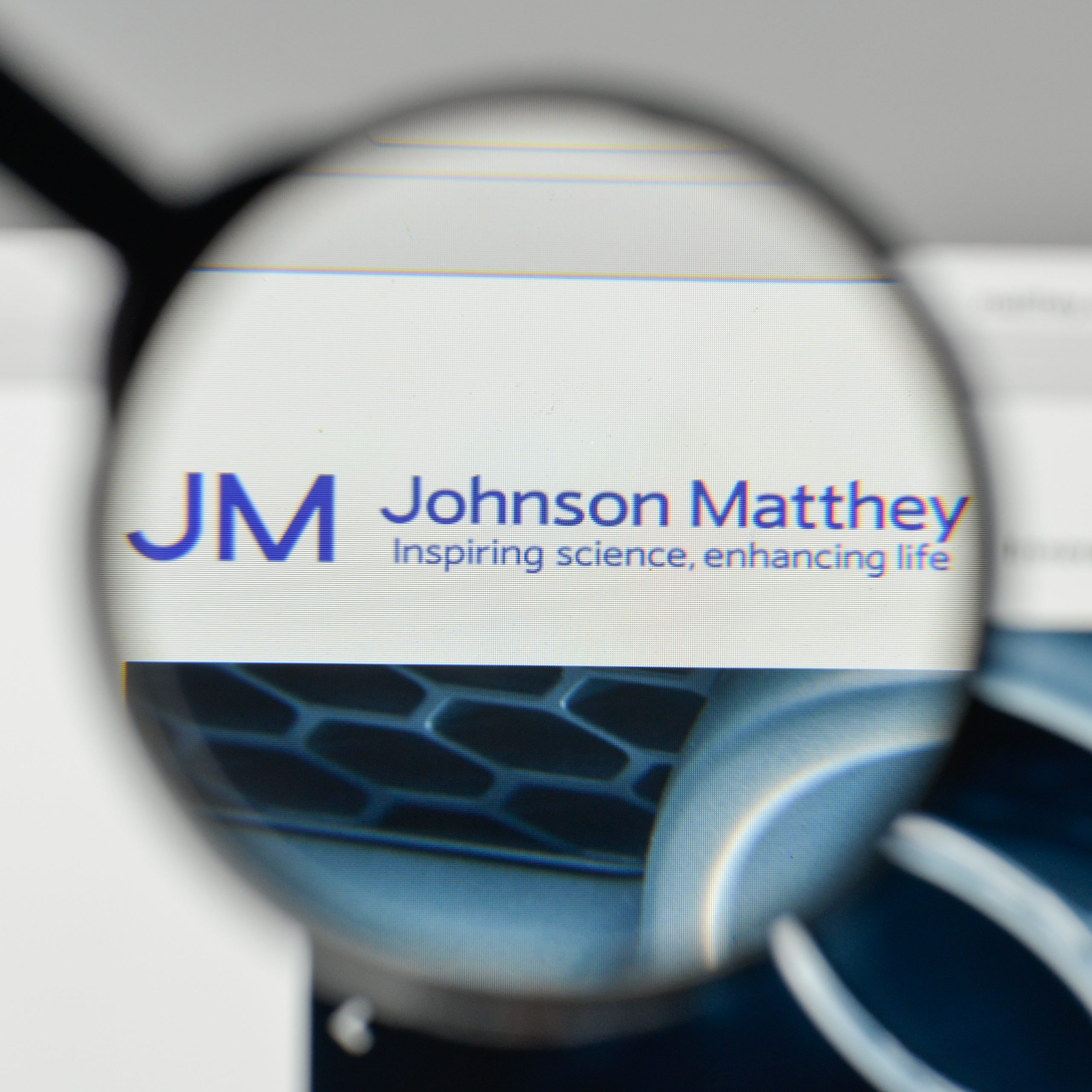 Johnson Matthey (JM), a London headquartered global sustainable technologies firm, announced on July 18 that it is building an £80 million hydrogen gigafactory at its existing site in Royston, UK, to scale up the manufacturing of hydrogen fuel cell components.

The gigafactory will initially be capable of manufacturing 3GW of proton exchange membrane (PEM) fuel cell components annually for hydrogen vehicles and is supported by the UK Government through the Automotive Transformation Fund (ATF). The APC forecasts that the UK will need 14GW of fuel cell stack production and 400,000 high pressure carbon fibre tanks annually to meet local vehicle production demands by 2035 whilst the market expects that there could be as many as three million fuel cell electric vehicles (FCEVs) on the road globally by 2030.

The investment will safeguard highly skilled manufacturing jobs in the UK. The site is expected to be in operation by H1, 2024.

The new facility at Royston will deploy state-of-the-art manufacturing processes to scale up production of fuel cell components and to meet customer demand. The site could be expanded in the future, almost tripling potential capacity by using the decommissioned Clean Air production facility, to produce both fuel cell and green hydrogen components.

Liam Condon, Chief Executive of Johnson Matthey said: “Decarbonising freight transportation is critical to help societies and industries meet their ambitious net zero emission targets – fuel cells will be a crucial part of the energy transition. For more than two decades, JM has been at the forefront of fuel cell innovation. The fuel cell market has now reached a pivotal moment with the increasing urgency to decarbonise transportation and today marks the next step of the journey to a low-carbon future in the UK. We’re delighted to be playing a key role in driving it forward.”

Business Secretary Kwasi Kwarteng: “This investment, backed by Government, is a major vote of confidence from Johnson Matthey in the UK. Their new facility will not only add to our growing electric vehicle supply chain, but it will also help secure hundreds of highly skilled jobs.

“We are working hard to ensure the UK reaps the benefits of the green industrial revolution, and today’s announcement reaffirms UK’s reputation as one of the best locations in the world for high quality auto manufacturing.”

Ian Constance, Chief Executive of the APC, the organisation tasked by the automotive industry and government to accelerate development of green vehicle technology and responsible for managing ATF, said: “This is incredibly significant and puts the UK in an enviable position in the global fuel cell supply chain. Our insight forecasts that the UK could dominate European fuel cell production and be a centre of excellence globally and today’s announcement is a huge step towards realising that ambition.

“We already have 15% of the fuel cell value chain radiating from UK businesses but this could be as much as 65% just by expanding on current strengths in electrochemistry and coatings or using our automotive capability to volume manufacture components. Johnson Matthey, a world-leader in hydrogen technology, have seen this opportunity and I’m delighted they have chosen the UK to grow this capability.”

Road freight accounts for about 9% of global CO2 emissions, with 62% arising from medium and heavy-duty trucking – the hardest-to-abate transport segments.  Hydrogen fuel cell electric vehicles (FCEV) provide similar benefits to existing technology such as fast refuelling and long range but emit zero kerbside CO2 or other pollutants, so they are a popular option for decarbonising heavy-duty commercial vehicles and are core to a net zero future.