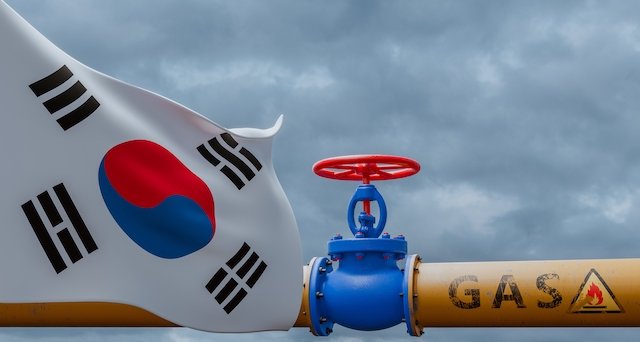 Matrix Service Company  announced on August 8 that it has signed an MoU with Korea Gas Corporation (“KOGAS”) to support South Korea’s development of a hydrogen economy as it transforms itself from a natural gas supplier to a hydrogen platform operator. The signing took place in Seoul with officials from both companies in attendance.

The MoU provides the framework for the development of new technology to support onshore large-scale liquid hydrogen storage to support South Korea’s plans to achieve carbon neutrality by 2050. The agreement also supports development of solutions that will allow transportation of greater volumes of hydrogen by transport ship.

“Hydrogen is key to achieving our country’s net-zero carbon objectives, and KOGAS is happy to take a leading role in creating a solid foundation for this,” said Hee-Bong Chae, President and CEO of KOGAS. “We are proactively pursuing the development of new technologies and infrastructure for hydrogen shipping, storage, and distribution to meet mid- and long-term demands, and look forward to working with Matrix Service Company in achieving this reality.”

Matrix Service Company has a reputation for excellence in cryogenic storage tanks and terminals and, through its engineering division, enjoys a history that spans more than 70 years.

Said John R. Hewitt, President and CEO of Matrix Service Company, “As the world transitions to clean energy, KOGAS is taking a leadership role in becoming a showcase company for hydrogen. We are honored to have been selected by KOGAS to help them develop the technology solutions needed to meet these onshore and ship transport requirements.”