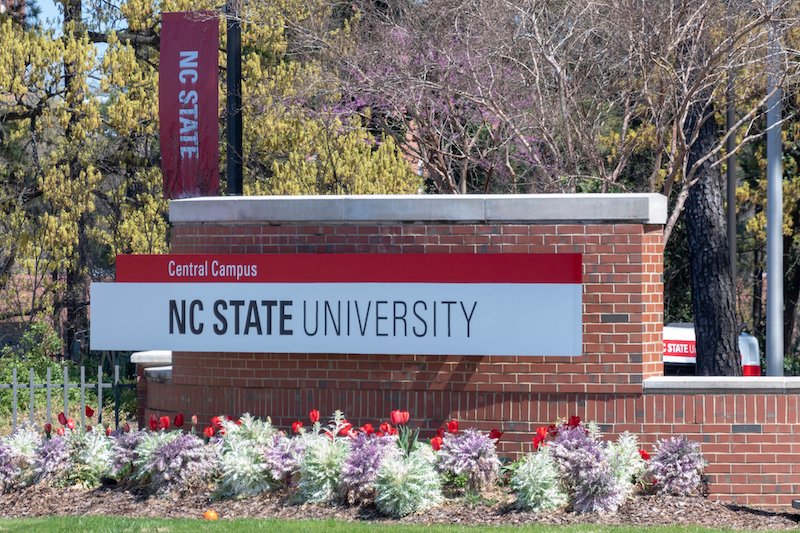 Announced on May 23, scientists from the North Carolina State University have come up with a new innovative approach to extract hydrogen gas from liquid carriers which is faster, more efficient and cheaper than methods currently available.

One of the technical hurdles of hydrogen is that transporting it in its gas form is dangerous. Therefore, hydrogen needs to be transported via a liquid carrier but extracting it at destination sites is expensive and energy intensive.

“Previous research has shown that it is possible to use photocatalysts to release hydrogen gas from a liquid carrier using only sunlight,” Abolhasani says. “However, existing techniques for doing this were laborious, time consuming and required a significant amount of rhodium – a metal that is very expensive.”

“We’ve developed a technique that applies a reusable photocatalyst and sunlight to extract hydrogen gas from its liquid carrier more quickly and using less rhodium – making the entire process significantly less expensive,” says Malek Ibrahim, first author of the paper and a former postdoctoral researcher at NC State. “What’s more, the only byproducts are hydrogen gas and the liquid carrier itself, which can be reused repeatedly. It’s very sustainable.”

The system is engineered so that only the outer grains of titanium oxide are covered with rhodium.

The innovation is a continuous-flow tube like reactor filled with micron-scale grains of titanium oxide, many of which are coated with rhodium. The hydrogen carrying liquid is pumped to one end of the tube. The rhodium-coated particles, which are photoreactive catalysts, line the outer part of the tube. When exposed to sunlight, the particles react with the liquid to release hydrogen molecules as a gas.

“In a conventional batch reactor, 99% of the photocatalyst is titanium oxide and 1% is rhodium,” Abolhasani said. “In our continuous flow reactor, we only need to use 0.025% rhodium, which makes a big difference in the final cost. A single gram of rhodium costs more than $500.”

In their prototype reactor the scientists were able to release 99% of the hydrogen molecules from the liquid carrier in just three hours.

“That’s eight times faster than conventional batch reactors, which take 24 hours to reach 99% yield,” Ibrahim says. “And the system should be easy to scale up or scale out to allow for catalyst reuse on commercial scale – you can simply make the tube longer or merge multiple tubes running in parallel.”

NC State has filed a provisional patent for the technology.