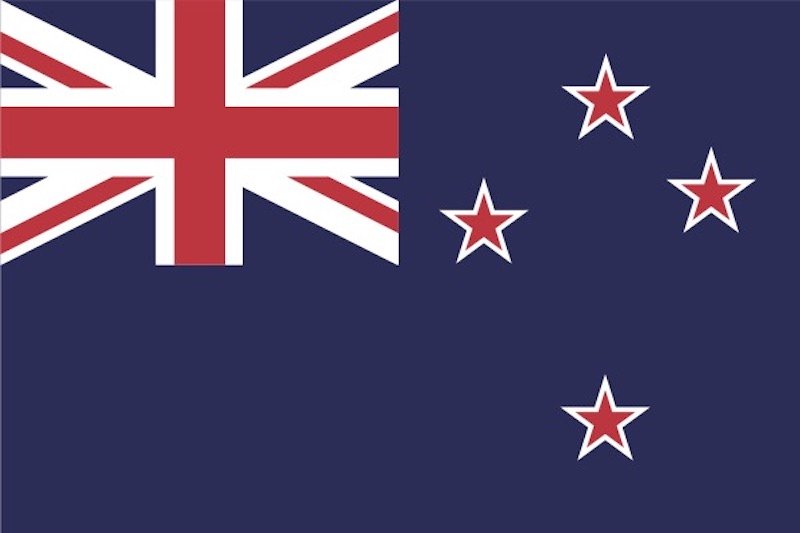 The first truck arrived in December and is expected to hit the road this month, with a second to enter commercial service in July. Over the past couple of months the Hyundai Xcient truck was converted to right hand drive and had paint and body work completed.

A further 20 Hyzon trucks will join the country’s freight fleet, which makes up 847, 512 vehicles out of 5.6 million vehicles in the country. Although goods and utility vans and trucks make up just 4% of all the country’s vehicles, they account for more than a quarter of all vehicle emissions.

It is expected that towards the end of the year four hydrogen refilling stations will be operational in Auckland, Hamilton, Tauranga and Palmerston North.

“With 90 percent of freight travelling through these hubs, you can take a massive whack out of diesel emissions quite quickly,” said Ryan McDonald, the head of new business at Hiringa Energy, a company behind the system of refuelling stations for hydrogen vehicles.