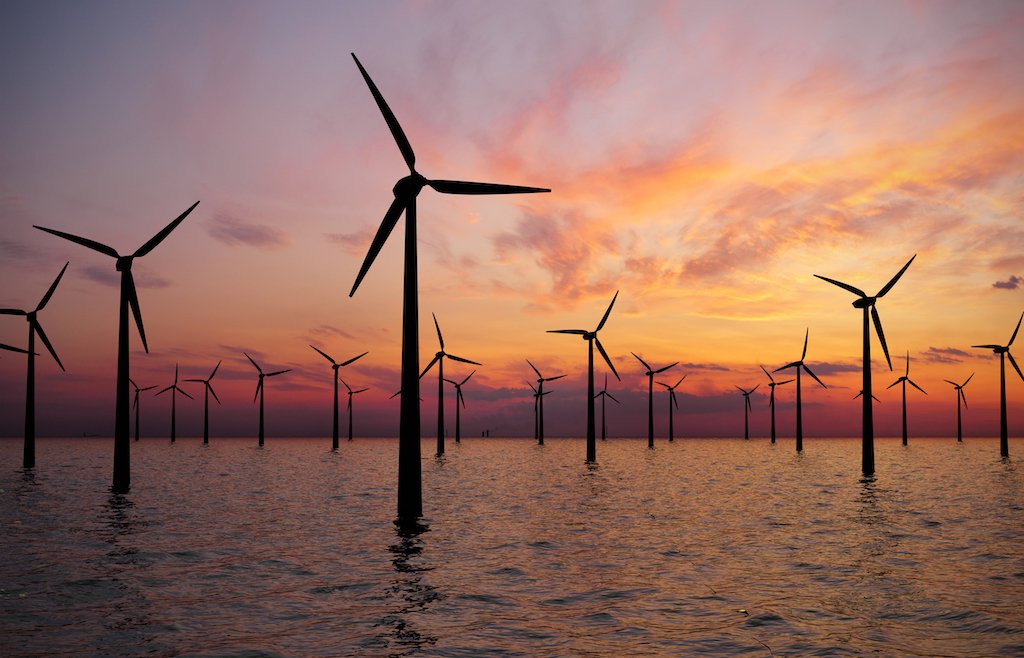 Leaders in renewable energy and offshore wind Danish Ørsted and French TotalEnergies announced on May 13 that they jointly submitted bids for two Dutch offshore wind tenders “Holland Coast West” to contribute to the Netherlands’ objective of generating hydrogen at scale. The country aims to develop more than 70GW of offshore wind capacity by 2050 to power large-scale hydrogen production.

Located approximately 53km off the Dutch coast, the Holland Coast West wind farms have a combined capacity of nearly 1.5GW.

The Dutch government will announce the winners of the tenders in autumn 2022.

The Danish company Ørsted is a specialist in creating offshore wind farms sustainably and is aiming for a net-positive biodiversity impact by 2030.

Rasmus Errboe, Head of Region Continental Europe at Ørsted, said: “We are very pleased with our partnership with TotalEnergies for the upcoming Dutch tenders. With our joint bids we want to ensure the Netherlands can accelerate its offshore wind build-out towards 2030 and beyond, in a state-of-the-art ecologically friendly manner and as part of an integrated energy system. Ørsted looks forward to making a significant contribution to the energy transition in the Netherlands, together with TotalEnergies.”

TotalEnergies will leverage its expertise in offshore operations and its unique position as an integrated energy company in the Netherlands, through its ambitious investments in green energy and hydrogen production to decarbonise its industrial activities in the Zeeland province.

Six-hundred MW of electrolysis capacity powered by the Holland Coast West farms could make Zeeland the largest hydrogen cluster in the world by 2027, according to the announcement.

Olivier Terneaud, VP Offshore Wind at TotalEnergies, said: “The energy transition brings new challenges, both in terms of environmental impact and integration of green energy into the power system. It’s precisely to meet these challenges that we’re participating in these tenders, together with Ørsted, to support the energy transition in the Netherlands, where we draw on more than half a century of Dutch offshore operational experience to be a reliable energy partner. As a global multi-energy company that places sustainable development at the heart of its strategy, we’d be delighted to realise these innovative projects.”