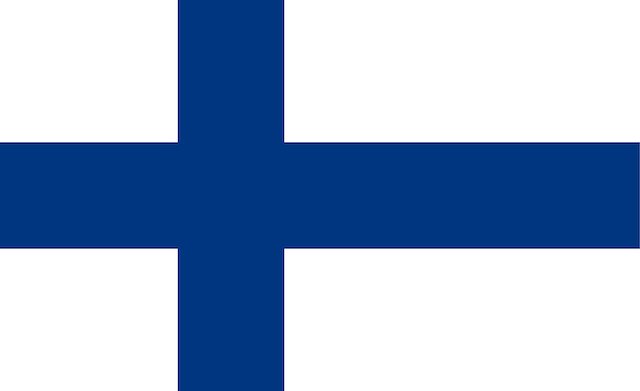 Green hydrogen and P2X technology pioneer P2X Solutions and energy company Savon Voima are carrying out preparatory studies for the construction of an industrial-scale green hydrogen and electrofuels production facility in Savon Voima’s Joensuu power plant area in Finland. The plant would produce green hydrogen with renewable electricity with a capacity of 30–50 MW and would generate up to 15–20 percent of Joensuu’s district heating needs as a side stream (announced on 19 August).

Green hydrogen is sustainably produced in electrolysis using renewable electricity, where hydrogen is separated from water. Electrofuels such as methane, methanol, and ammonia, on the other hand, can be refined from green hydrogen adding carbon dioxide captured from industrial processes or nitrogen obtained from the air. The methods promote the transition away from fossil fuels, increase Finland’s energy self-sufficiency and feed the circular economy.

According to preliminary plans, the capacity of the power plant would be 30-50 MW. During the summer, the companies have made technical studies related to the project, and the intention is to proceed to the permit review phase in August. Once the preparatory studies are completed, the companies may begin preparations for an investment decision.

“Our goal is to build significant new potential for the green transition of industry and transport, and to create possibilities for sustainable investments and new jobs. We see significant synergies in cooperation with Savon Voima, and a possible investment in Joensuu supports the development of the vitality of the Eastern Finland region. Investments in green transition are more relevant day by day, and they must be accelerated to solve the energy crisis at hand and to curb climate change”, said Herkko Plit, CEO of P2X Solutions.

“Hydrogen and its potential in the energy sector has been talked about for years. This is a world-class example of a hydrogen project and circular economy. This is also a project that promotes local strengths and provides employment, and where each actor involved benefits the other.

“The project, when realized, will be an important piece of Savon Voima’s goal of carbon neutrality. It is a pleasure, together with P2X Solutions and the city of Joensuu, to be a pioneer in Finland in making future visions a reality. In addition, when the carbon dioxide from bioenergy is captured and recycled to produce hydrocarbons, carbon-neutral district heating is created, which our customers from Joensuu can also enjoy after the project is completed”, said Arto Sutinen, CEO of Savon Voima.

“P2X Solutions’ investment plans are a proof of the attractiveness of the Joensuu region and its operators as a location for new generation industrial investments. The introduction of the hydrogen economy into the region contributes to the development of the electricity transmission capacity and business life of the whole of Eastern Finland and opens opportunities for further related investments.

“The close cooperation between Savon Voima, the city of Joensuu and Business Joensuu shows its strength again with the P2X Solutions project as part of a series of investment news focused on the Biotie business area, which we can expect to continue in the future as well”, said Joensuu City Mayor Kari Karjalainen.

The preparatory works on the site of P2X Solutions’ and Finland’s first industrial-scale green hydrogen and methane production plant have started and the construction works begin in the autumn of 2022 in Harjavalta. The company continues the survey work regarding the locations of potential further green hydrogen and power-to-x electrical fuel production facilities. P2X Solutions’ goal is to build 1,000 MW of electrolysis capacity in the next 10 years.

This great decision has been thought about by many industries all over the world, but the action and creation of renewable energy, most agree would be spectacular.