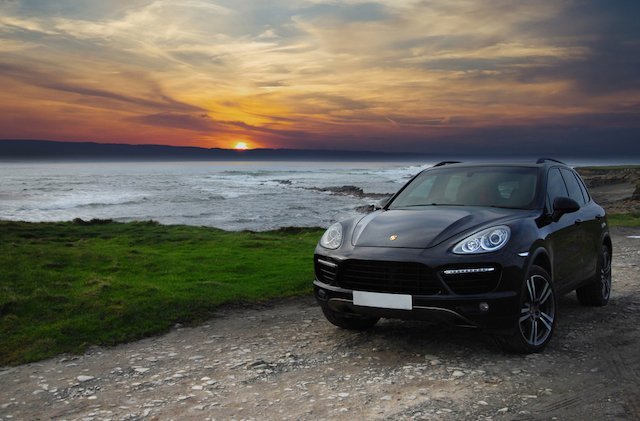 Porsche’s hydrogen-powered v8 engine Is capable of matching the performance of its petrol-guzzling counterparts, based on simulations, according to an article by CarExpert published on 19 August.

The German automotive company claims that in simulations, a 4.4 litre V8 hydrogen engine could produce nearly 400kw of power.

Porsche says the simulations demonstrated that the hydrogen engine could pull a 2650kg around the Nurburgring in 8:20.00, just 40 seconds slower than the Porsche Cayenne Coupe Turbo GT.

The electrically boosted turbochargers are the key drivers behind the engine’s performance. Porsche is studying a range of technologies to work alongside hydrogen engines.

The biggest challenge for the car maker is making the turbochargers deliver enough air mass despite the engine’s lower exhaust gas temperatures resulting in a lack of energy for their propulsion on the exhaust side, reported CarExpert.

Porsche will not be commercialising the technologies anytime soon but will be exploring and expanding the capabilities of these innovations. This exploration could advance porsche sustainability, making them a greener company.