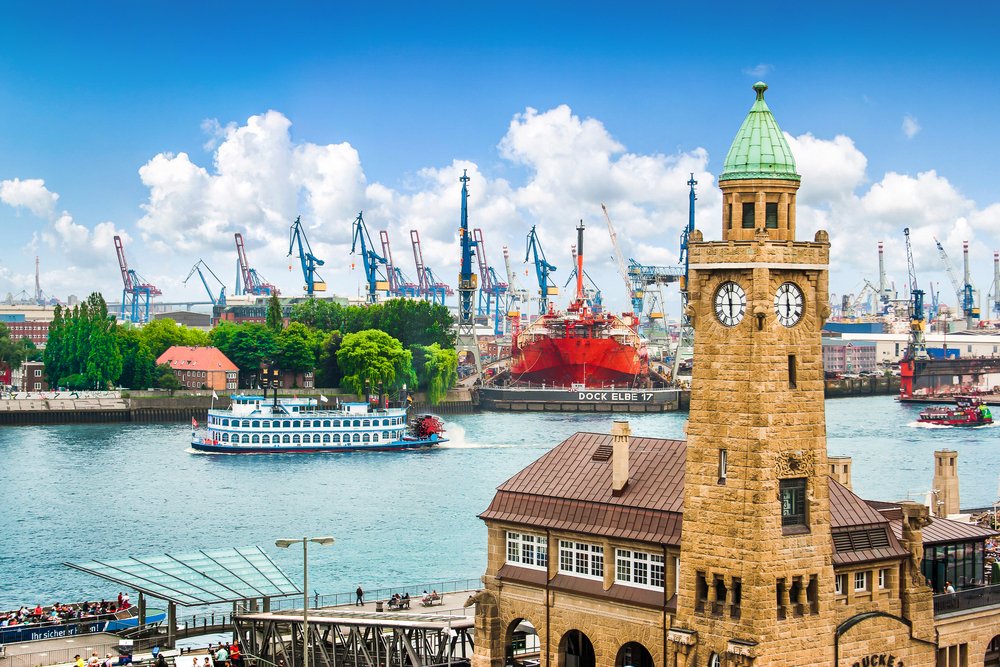 The port is located in a strategic location with access to large-scale green hydrogen production facilities operated by Air Products and its global partners.

“Now more than ever, we need to advance the hydrogen economy. To do this, we are setting up our own hydrogen production in Germany, but of course we also need hydrogen from imports. An accelerated energy transition with more speed in expanding renewable energies and ramping up green hydrogen are the right answers to the Russian aggression and the right answers to strengthen energy security, resilience and competitiveness.”

Volker Ebeling, Senior Vice President New Energy, Chemicals & Gas at Mabanaft, said: “We will make significant investments and deploy our energy infrastructure capabilities and expertise to accelerate the energy transition in Hamburg as the key import gateway for Germany.” The terminal will address the urgent task of decarbonising the mobility sector and industrial processes.

Developing hydrogen infrastructure is vital for Germany to meet its future hydrogen demand. The biggest economy in Europe has launched hydrogen collaborations with Canada, the United Arab Emirates and England. Germany continues to build strategic hydrogen partnerships with countries.

The Port of Hamburg will import green ammonia from Saudi Arabia from 2026. The ammonia will be produced by Air Products, which it will then distribute to end users in Germany for conversion into hydrogen.