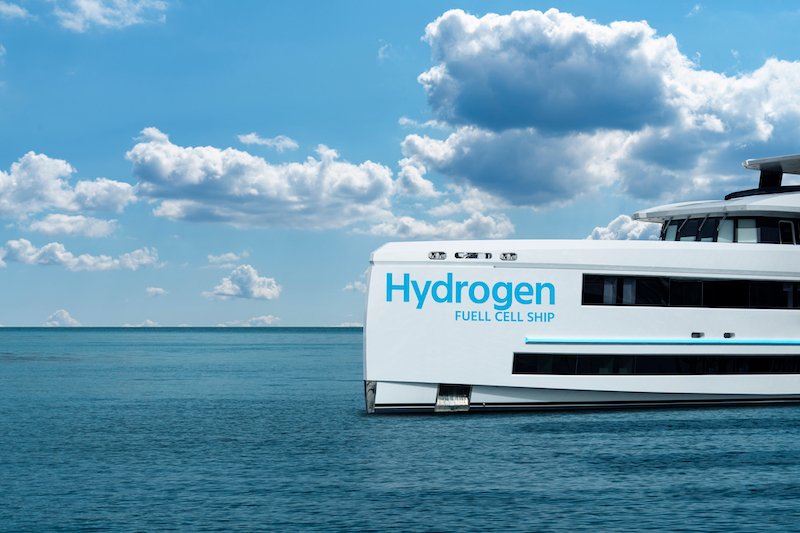 Poseidon Marine H2 is getting closer to launching a hydrogen-powered boat by the third quarter of 2023 as revealed on Jun 7, after commissioning a finite element study for their innovation using funds it raised through the web investment platform VCEX.

An independent company will provide Poseidon Marine H2 with proof-of-concept testing, running boats on several fuels, including diesel and hydrogen.

The company expects to have provisionally patented their technology and started the certification process with insurers by the end of August 2020. This will enable the company to strike licensing agreements with prominent manufacturers and industrial/public contracts with armed forces, ferry operators, police agencies, and other significant maritime sectors around the globe.

“This is a monumental step forward for us, as it means our technology will be proven by third-party sources, allowing us to begin signing commercial deals with significant players in the industry over the next three to six months,” says Poseidon Marine H2’s Director & Principal, Peter Mastalir.

“We believe this will put us in a strong position to have a boat in the water by Q3 of next year, supported by a series of offtake agreements so we can hit the ground running once the product is commercialized.”

The company’s innovation could allow boats to run on existing fuels and a carbon-free alternative, given the right infrastructure is in place.

“The solution ensures a boat’s value irrespective of future fuel infrastructure. This makes the adoption of the technology attractive to the market, as their investment has longevity.”Once they have a functioning boat in the third quarter of 2023, the company will strive to commercialize their product by going public in early 2024.