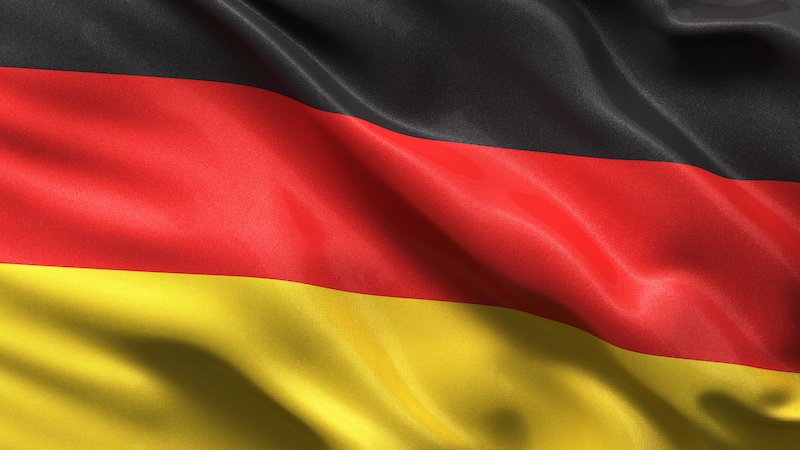 Germany’s Federal Foreign Office has been on the forefront to link global decarbonisation and energy transition to foreign policy and diplomatic strategies. In this regard the Federal Foreign Office launched the Global Hydrogen Diplomacy (H2-Diplo) programme which is implemented by the Deutsche Gesellschaft für Internationale Zusammenarbeit (GIZ).

H2-Diplo contributes to Germany’s National Hydrogen Strategy, by fostering a dialogue specifically with fossil fuel exporting countries on the future role of green hydrogen in a decarbonising world. H2-Diplo aims to support these countries by discussing alternatives for diversification of the respective economies early on to ensure that fossil fuel exporting countries are well prepared to contribute with their extensive sector knowledge and resources to the global market development for carbon neutral hydrogen.

The H2-Diplo programme has officially launched 3 offices in key places like Riyadh (Saudi Arabia), Luanda (Angola) and Abuja (Nigeria). They provide a platform for dialogue between partner country and German institutions as well as European stakeholders.  These countries are among the world’s  most important fossil fuel exporters and therefore are of great political significance also in the context of their respective region.

As part of the H2-Diplo project a hydrogen diplomacy office in Kyiv, Ukraine, is also foreseen. However, due to the Russian war of aggression against Ukraine the launch is currently postponed. As soon as possible H2-Dipo will start engaging with Ukrainian Government on this topic. As hydrogen has become a staple of many foreign dialogues today, H2-Diplo supports German embassies also in places where no specific Hydorgen Diplomacy Offices exist.

Currently most transportation methods are not fully commercialized and are only operated at a pilot/demonstration level (e.g., liquid hydrogen, liquid organic hydrogen carriers both with early stage projects in the Asia Pacific region). Whether it will be feasible to utilize this technologies at a larger scale is yet to be seen and a recent IRENA report estimates that these technologies will only see a niche application, typically for shorter distances. The report highlights ammonia as predominant hydrogen carrier or transport method. Ammonia is already shipped globally today which means many countries have already existing loading/unloading infrastructure at ports and dedicated ships exist.

As green ammonia has the same chemical properties as conventional/grey ammonia which is currently shipped, there are no issues to use the same infrastructure. Also, ammonia transportation costs only add very little extra cost compared to the overall cost of the landed product. At the same time ammonia transportation costs are only to a limited degree sensitive to the transport distance, in particular in cases where large tankers can be utilized. Nonetheless it is most likely that imports will happen from closer proximity in the near-term as green hydrogen will require every cost reduction it can realize to compete with other alternatives.

The German government aims for an installed green hydrogen production capacity of 10 GW by 2030. Depending on how this capacity is operated it could produce between 2-4 million tonnes of H2. In order to achieve this capacity target, measures include but are not limited to:

Additionally the national hydrogen strategy of Germany is currently undergoing revision with an updated version to be published later this year which means targets, funding and mechanisms could potentially be extended.

Hydrogen, moreover the global energy transition as such, has the potential to disrupt our current understanding of the geopolitical landscape of the energy sector due to several reasons, the main ones being.