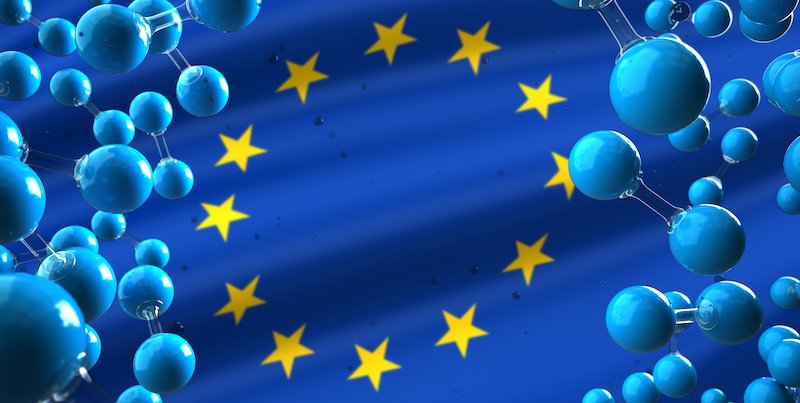 Last week, the EU Commission announced its REPowerEU targets to secure its energy supply and steer away from Russian fuel. Included in its plans are schemes to further expand renewables and accelerate the scaling of hydrogen production.

To address concerns that the EU’s push for green hydrogen could use up existing renewable energy meant to decarbonise the grid, the EU Commission came up with the “additionality” principle.

The delegated act draft revealed on May 20 and is now up for a four week consultation period, clarifies what can be counted as “additional” to other uses of electricity and sets out a regulatory framework for European hydrogen production.

“The transformation of industry will be unnecessarily delayed because the green hydrogen that is urgently needed will not be available quickly enough in the volumes required.

“The current detailed rules proposal will put the brakes on a good plan. Europe needs green gases as soon as possible to achieve our climate targets and for more independence from Russia,” said Markus Krebber, CEO of RWE AG.

The draft document stipulates that after a brief transitional duration, by 2026 only electricity from newly constructed and unsubsidised wind and solar plants can be used to generate green hydrogen.

The RWE claims that even if planning and approval processes for new wind and solar power plants are to be accelerated in the future, this would mean that it would not be possible to generate large volumes of green hydrogen before 2030.

A proposal within the act says that electrolysers can only be used to produce hydrogen when electricity is simultaneously being generated by new wind and solar farms, which the RWE suggests is problematic.

“This temporal correlation means that electrolysers would have to sit idle during any extended calm period,” the press release stated. This would result in a hike in hydrogen prices due to complicated operations and would make it challenging to ensure a continuous supply to industry.

The RWE argues that this kind of approach is completely unnecessary as emissions trading regulates CO2 reductions and ensures that CO2 emissions are limited to the available number of allowances.

It added that RWE and many other companies are prepared to invest billions of euros to realise the transition to green hydrogen. To do so, they need assurance that green hydrogen will be readily available.

The RWE suggested that member states should take the additional electricity needed to scale up electrolyser capacity into account in their national build out targets for renewables.

“The current revision of the Renewable Energy Directive (RED II) offers the opportunity to do this and, if implemented, this will make it possible to further unleash hydrogen’s potential,” stated RWE.