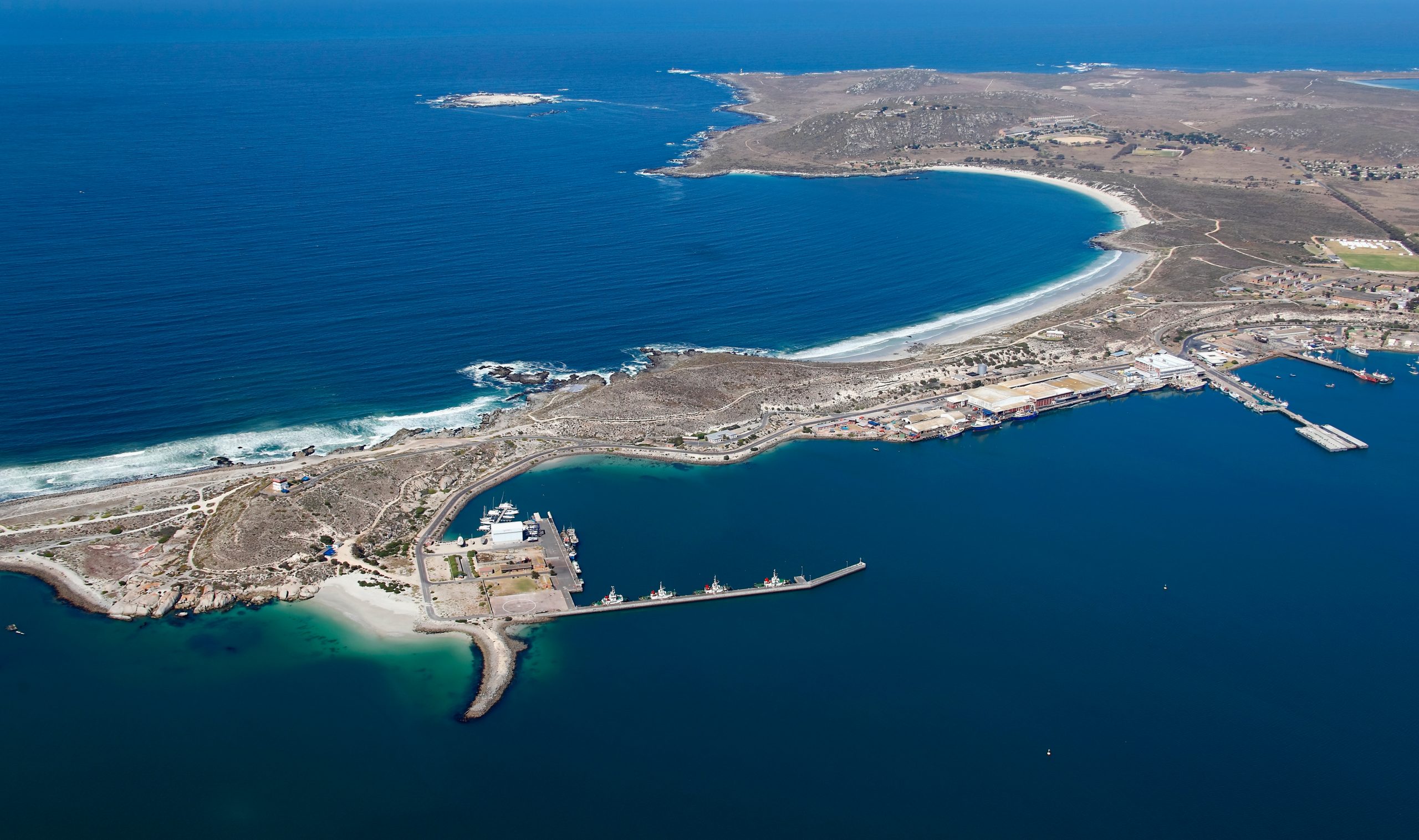 Saldanha Bay on the west coast of South Africa has bountiful solar and wind resources, making it the perfect spot to develop a green hydrogen economy, according to experts.

During a recent webinar, Council for Scientific and Industrial Research (CSIR) senior research engineer, Thomas Roose stated that Saldanha Bay is a prime location to produce green hydrogen at competitive cost which enables it to become an export hub.

Not only would it benefit the economy, but it would also help secure the country’s energy needs by supporting the national grid, making it more resilient. Transitioning to a more sustainable, environmentally friendly source of energy would also improve air quality and the overall environment, Beukes added.

As European countries accelerate their transition to renewable energy spurred on by the war in Ukraine, there will be high demand for larger volumes of hydrogen imports said Roose. Therefore, green hydrogen export hubs will be vital in the future.

Global Opportunities at the Global maritime Forum project lead, Katrina Abhold said that the SBIDZ had a strategic location on a major shipping route and access to renewable energy which allow it to produce and export green hydrogen at scale.

“It concluded that Saldanha Bay was well placed for the export of power fuels to Northwest Europe and the Far East, at costs competitive with other renewable-rich countries,” said SBIDZ executive Adinda Preller.