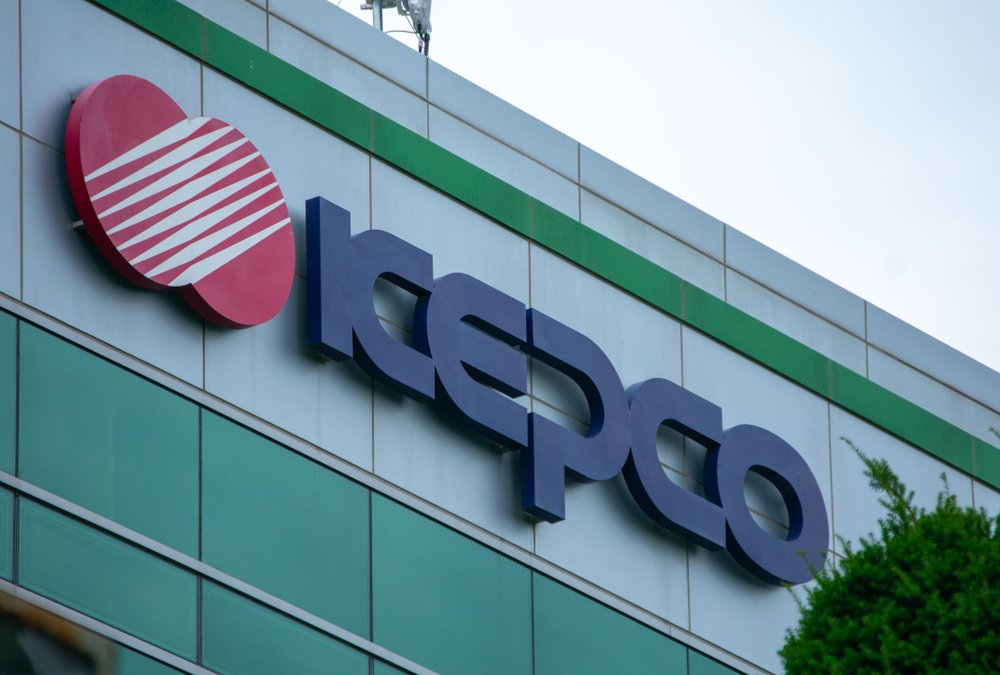 The two energy companies aim to collaborate to produce green hydrogen and ammonia in the Middle East and other regions.

KEPCO will offtake the ammonia and use it to operate its power plants in South Korea.

The new partnership will facilitate KEPCO’s decarbonisation efforts as it aims to use between five and ten million tonnes of green ammonia by 2030.

ACWA Power is one of the co-owners of NEOM, one of the world’s largest green hydrogen projects being developed in Saudi Arabia. The project located in the northwest of the Kingdom is scheduled for commissioning in 2026 and is slated to produce up to 650 tonnes of green hydrogen per day.