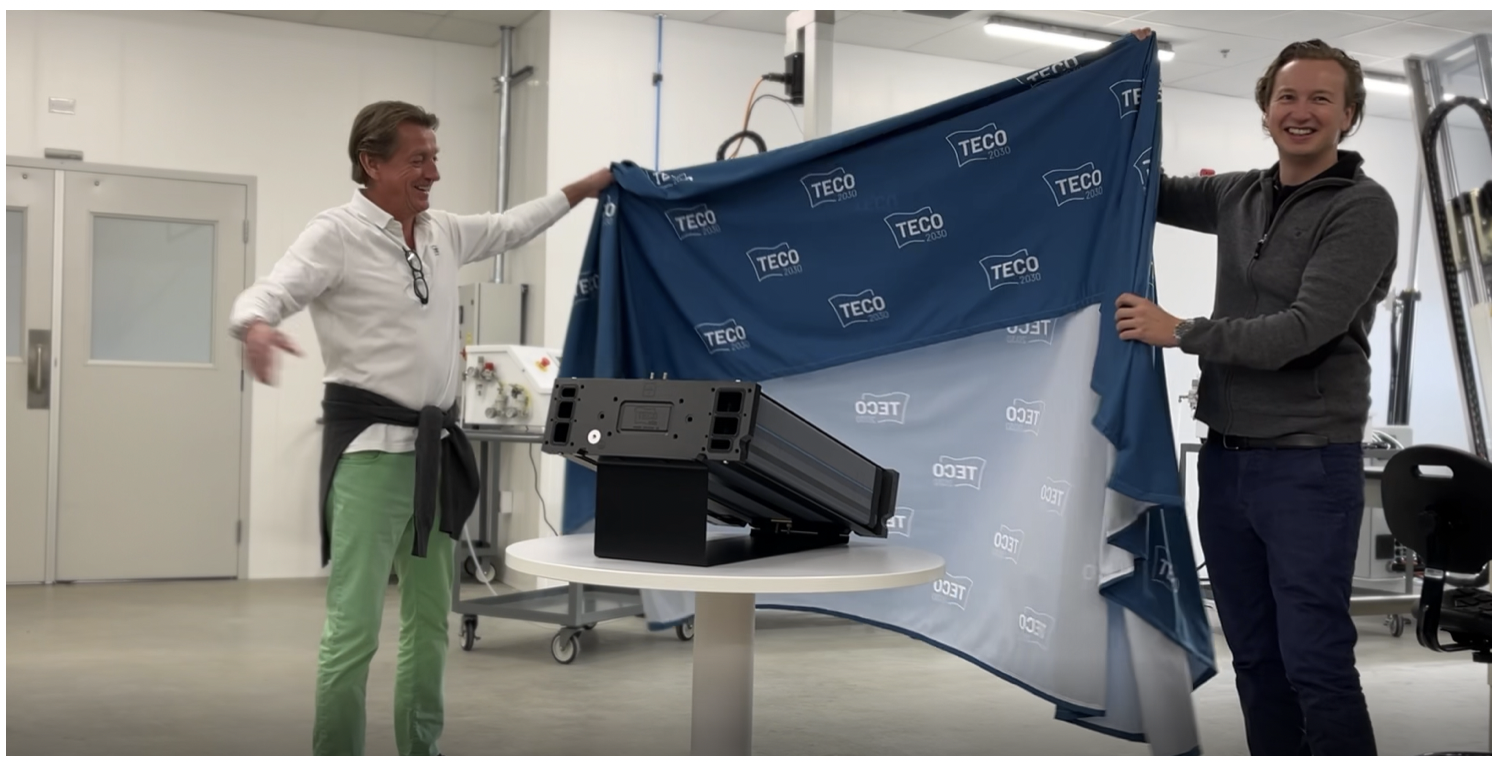 “It’s amazing to be able to physically touch the first TECO 2030 fuel cell stack. I would like to thank all the team members at TECO 2030 and our development partner AVL who have worked hard to ensure this project has progressed according to schedule over the past months and years, enabling us to proceed with several pilot projects during 2023,” said Tore Enger, CEO of TECO 2030.

The occasion was celebrated in Vancouver, Canada, where AVL has its global centre of excellence for proton exchange membrane (PEM) fuel cell stacks.

The cleantech company said that fuel cell stacks can be combined to supply the megawatts of output needed for applications such as ship propulsion, auxiliary power, and other heavy-duty applications.