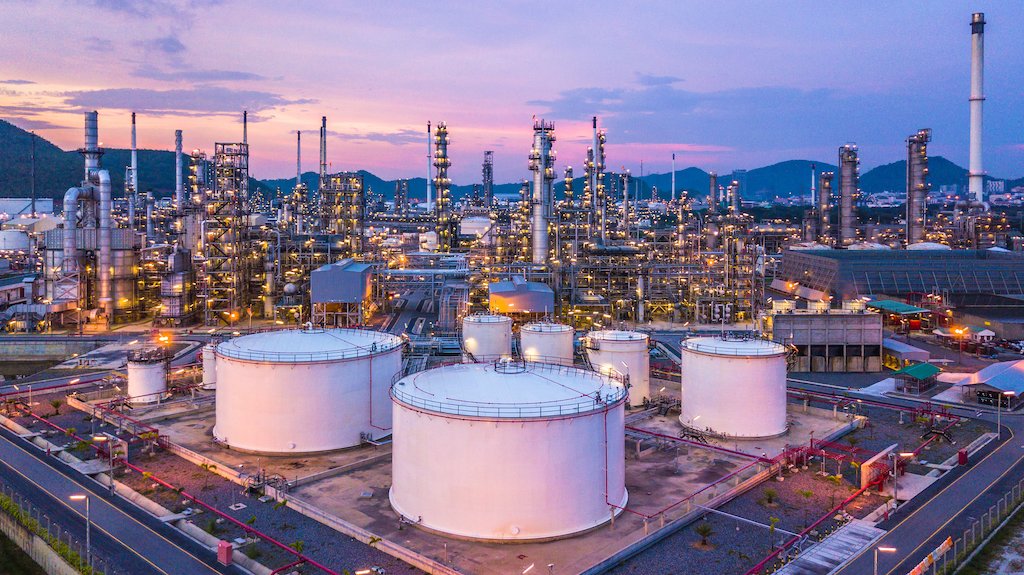 A U.S. start-up’s highly efficient proprietary electrolyser could drive down the price of green hydrogen compared to other similar technologies.

Wisconsin-based Advanced Ionics’ Symbiotic electrolyser uses 35kWh of electricity to generate one kg of hydrogen, 30% less than the best alkaline or PEM technologies that run on 50kWh/kgH2, said Chad Mason, the start-up’s founder, to Recharge.

The Symbiotic electrolyser is intended for industrial processes as it runs on waste heat at temperatures above 150 °C, which is a remarkable feat as most industrial settings require temperatures between 200-600°C, Mason explains.

Solid-oxide electrolysers, which are also meant to use excess industrial heat to conserve energy, require much higher temperatures.

Mason claims that most solid-oxide manufacturers don’t factor in the additional energy necessary to increase industrial steam temperatures to 800°C.

Advanced Ionics’ electrolyser is made of stainless steel and other low-cost materials, making it less costly and more durable compared to solid-oxide machines which are made of ceramics.

Named Symbiotic electrolyser because it operates on heat, electricity and water working together, it is also made of cheaper materials compared to proton-exchange membrane (PEM) machines made of platinum group metals. It is also referred to as the “water vapour electrolyser”.

A comparatively lower cost of production could put Advanced Ionics’s electrolyser at a competitive advantage.

“Most of heavy industry — 90%-plus — has waste heat — petrochemicals, ammonia, in the future green steel,” said Mason. “Other applications like methanol, glass manufacturing, just about every single thing that uses hydrogen has waste heat in one form or another. Sometimes it’s low-grade, sometimes it’s high-grade. So, we’re really the ideal solution for those processes.”

Mason claims that a levelised cost of $1/kg is possible with a $20-25/MWh electricity supply, assuming 90% capacity which would be almost impossible to achieve when relying on intermittent renewables for power. Thus, renewable energy credits would need to be purchased to make sure the hydrogen is green.

“We can also work with intermittent renewables,” Mason said. “We’ve demonstrated a relatively fast ramp-up in the lab… and we’ve talked to folks about the possibility of high-wind, high-solar applications where you’re at 60%-plus capacity factor.”