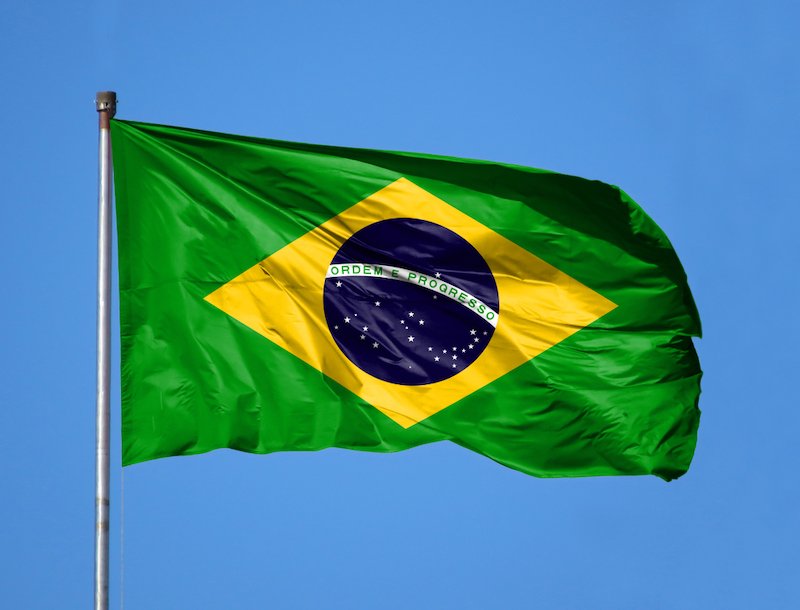 Brazilian chemical producer Unigel announced on July 26 that it has kick started work on the first industrial scale green hydrogen plant in Brazil.

The company will invest a total of US$ 120 million in the green hydrogen development and will use electrolysers from thyssenkrupp Nucera, the electrolyser manufacturing subsidiary of German industrial group thyssenkrupp AG.

The plant will start operating late 2023.  Unigel’s integrated green hydrogen and green ammonia plant is expected to be the largest in the world. In the first phase of the project, Unigel said it will install three 20 MW standard electrolysers from thyssenkrupp nucera, adding up to a total capacity of 60 MW.

The firm plans to quadruple its production of green hydrogen in the years following the inauguration by expanding the electrolyser plant to a multi-hundred MW facility, which will produce approximately 40,000 tons of green hydrogen. The new factory is expected to employ more than 500 people, so that the chemical company also gives an important impulse for the whole region.

“Throughout our nearly 60-year history, we have always been attentive to technological innovations and have invested to meet industrial and agribusiness demands. With this project, Unigel takes the first step towards the decarbonization of several sectors, contributing substantially to combating climate change on the planet,” said Henri Slezynger, Chairman of the Board of Directors and founder of Unigel.

“This project is the first of its kind in Brazil and reinforces the pioneering spirit of Unigel to produce green molecules on an industrial scale. As Brazil is one of the world-leading countries in terms of installed renewable energy, we are pleased to enter this partnership to to make green hydrogen an affordable energy vector already today,” said Dr. Werner Ponikwar, CEO of thyssenkrupp nucera.

Only through large-scale production with robust, reliable and cost-effective technologies at competitive renewable power prices green hydrogen will become market-ready with widespread use.

Green ammonia will also be used in the value chain of Unigel, as it is a raw material in the manufacturing of fertilizers and acrylics.

“Given the potential of Brazil in the generation of wind and solar energy, we believe that the country has a great opportunity to be a reference for the world in green hydrogen, a solution that brings versatility to transform renewable energy into raw materials and zero carbon fuels,” said Roberto Noronha Santos, CEO of Unigel.

Brazil’s energy mix already has a very high share of renewables. Around three quarters of the energy used in electrolysis of the project comes from renewable sources. This makes Unigel and thyssenkrupp Nucera first movers on an industrial scale in one of the most important markets in South America.