Uniper, JERA, and ConocoPhillips to Supply US Clean Ammonia to Europe 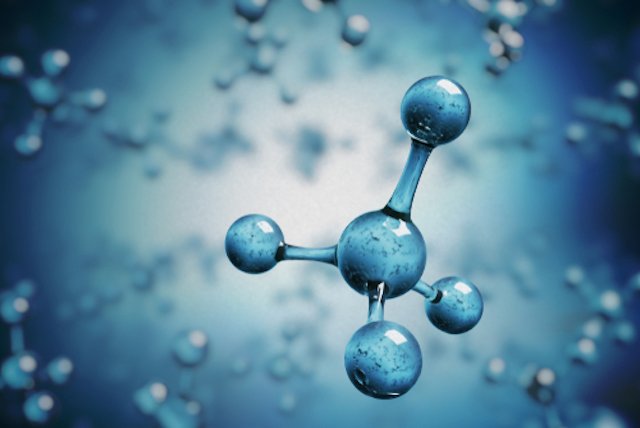 Uniper and Jera are collaborating to accelerate the production of clean ammonia in the USA for use in Europe, Japan, greater Asia, and the US (announced 4 Sept.).

The proposed facility on the US Gulf coast, which will produce hydrogen and convert it to ammonia, will be developed jointly by JERA Americas and ConocoPhillips.

According to a press statement, the companies are aiming for an initial production of 2 MTPA of clean ammonia with expansion potential up to 8 MTPA.

The ammonia will be supplied to Uniper and JERA under a long-term sale and purchase agreement, with Europe as the primary initial export market.

Uniper is targeting about 1 MTPA of green ammonia from all sources by the end of the decade.

A project engineering study will be completed by year end to develop the first phase of this landmark project which will assess green and blue hydrogen opportunities. It is expected to reach commercial operation in the late 2020s including a complete certified CCS program.

Both companies are working jointly to optimize their LNG portfolio. As a result, Uniper will be able to supply additional LNG to Germany and JERA to Japan and beyond.

Steven Winn, Chief Executive Officer of JERA Americas Inc. based in Houston said, “JERA is committed to providing cutting edge solutions to the world’s energy issues and is actively working to establish both the ammonia and hydrogen value chains. The combination of a skilled workforce, plentiful natural gas, abundant renewable resources, deep-water ports, and ideal CCS geology make the US Gulf Coast uniquely advantaged to produce the low carbon fuel to enable the Atlantic and Pacific energy markets transition.

“JERA and ConocoPhillips will be a low-cost ammonia supplier to domestic and international markets. We believe this project offers a unique opportunity to support Germany’s decarbonization efforts while advancing ammonia technology development for hydrogen distribution and industrial decarbonization.”

Niek Den Hollander, Uniper SE, Chief Commercial Officer said, “We are very excited to partner with JERA on this landmark and timely initiative. Our collective goal is to jointly develop and deliver material LNG supply in the very near term and US sourced green and blue hydrogen to Europe to support our longer-term values and goals.

“ Uniper’s key role in meeting the urgent need for alternative gas and clean fuel supply is complemented by JERA and Uniper’s combined global clean energy expertise and technical development capabilities, allowing collaboration between two of the world’s leading energy security and transition companies to accelerate the meeting of Europe’s needs and goals.”

Marc Merrill, President and CEO of Uniper North America added, “I do not think we can underscore enough the importance of continued strong global relationships, particularly at this extraordinary time for both energy security and the energy transition. Uniper North America highly values this opportunity to work closely with JERA Americas on core US infrastructure projects delivering both LNG and hydrogen.”