US and Germany Partner on Offshore Wind and Hydrogen 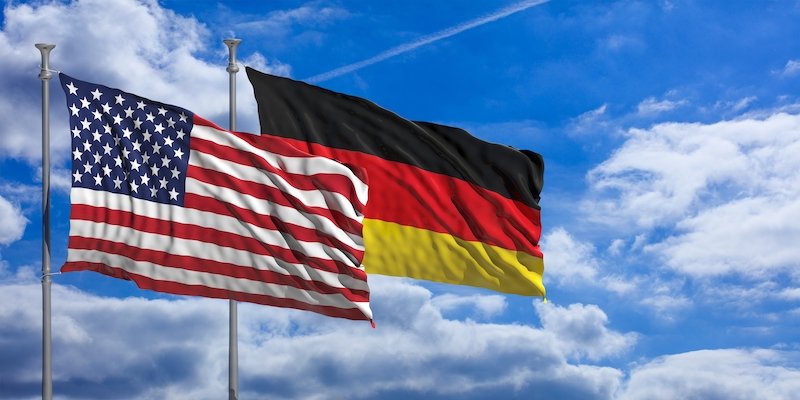 US and German officials at the G7 climate, energy and environment meeting on May 27 in Berlin signed a joint declaration to partner up on climate and energy. The formalising of the partnership comes after forming four working groups earlier this year in preparation, two of which are dedicated to offshore wind and hydrogen.

Both countries have a target of 30GWof offshore wind by 2030 and the offshore wind working group is drafting a joint strategy paper on transatlantic cooperation which includes preventing capacity shortages and sharing expertise. The German Economic Affairs Ministry has invited a US delegation to visit the Heligoland wind farm in June.

As for the the hydrogen working group, the two countries aim to share regulation and certification of hydrogen. A joint workshop on hydrogen certification is due to take place also in June.

“It is extremely important that markets are aligned,” Habeck said.

Hydrogen “is an energy source of the future, if we can eventually produce steel, cars, cement with hydrogen, then common standardisation is needed so that the products are comparable. Working on organizing the ramp-up [of green hydrogen] is the major task of the time.”

The two countries aim to deepen cooperation on energy and climate, with the joint declaration highlighting three key areas of collaboration; speeding up climate action to ensure a net-zero future, developing and deploying technologies to accelerate the energy transition and promoting ambitious climate policies and energy security in third countries.

When it comes to hydrogen, the US is currently the world’s second largest producer and consumer, operating more than half of the world’s installed pipelines.